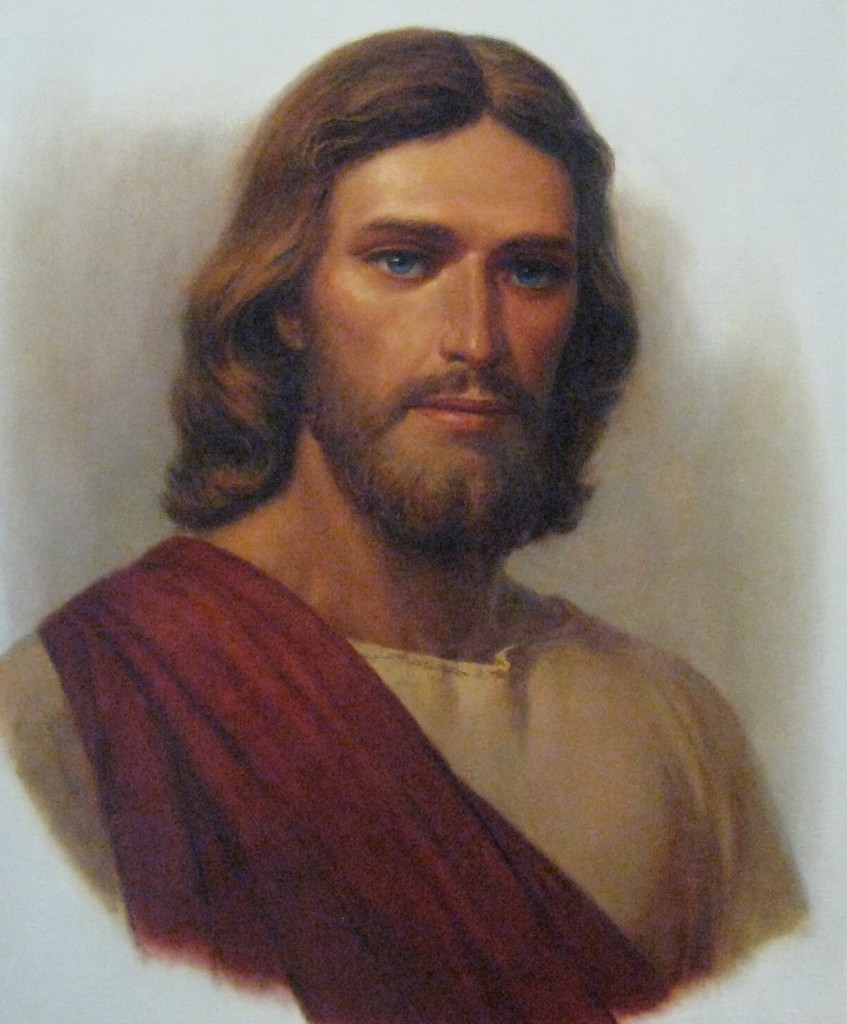 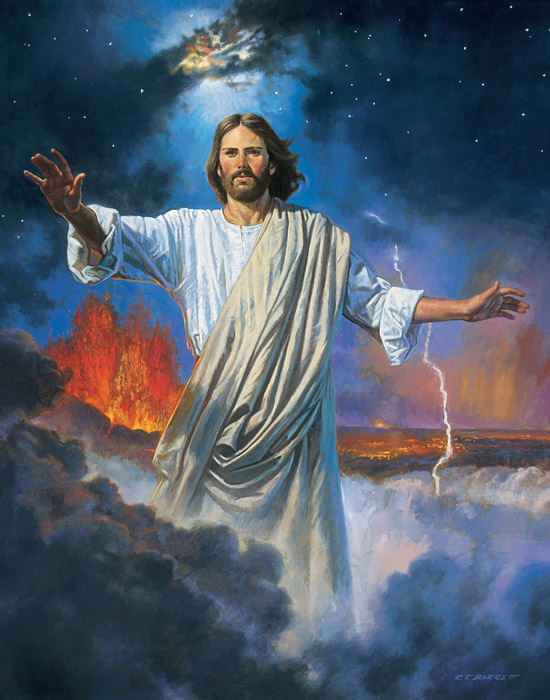 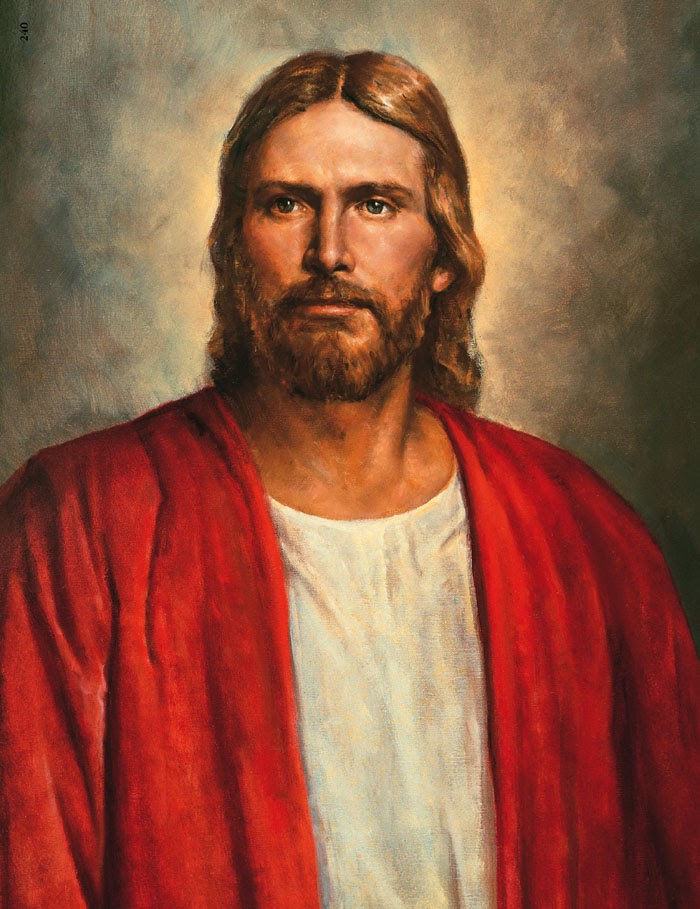 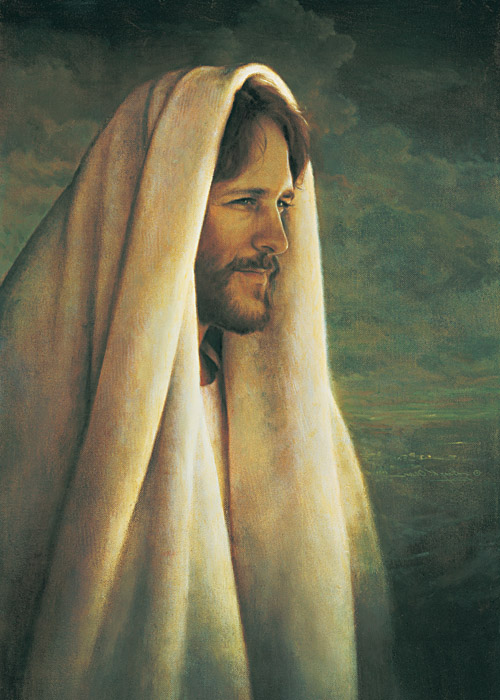 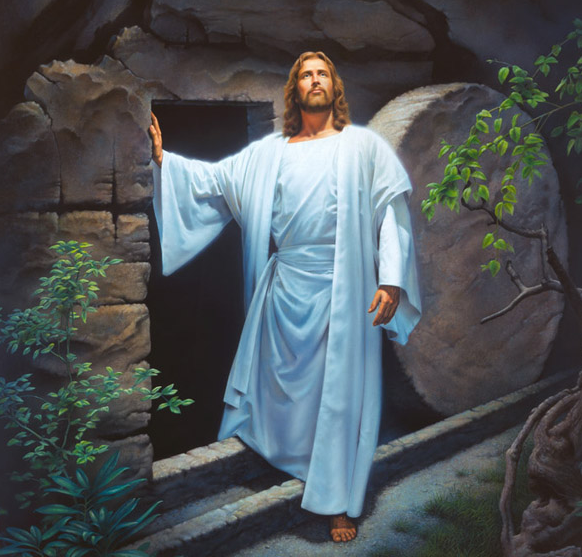 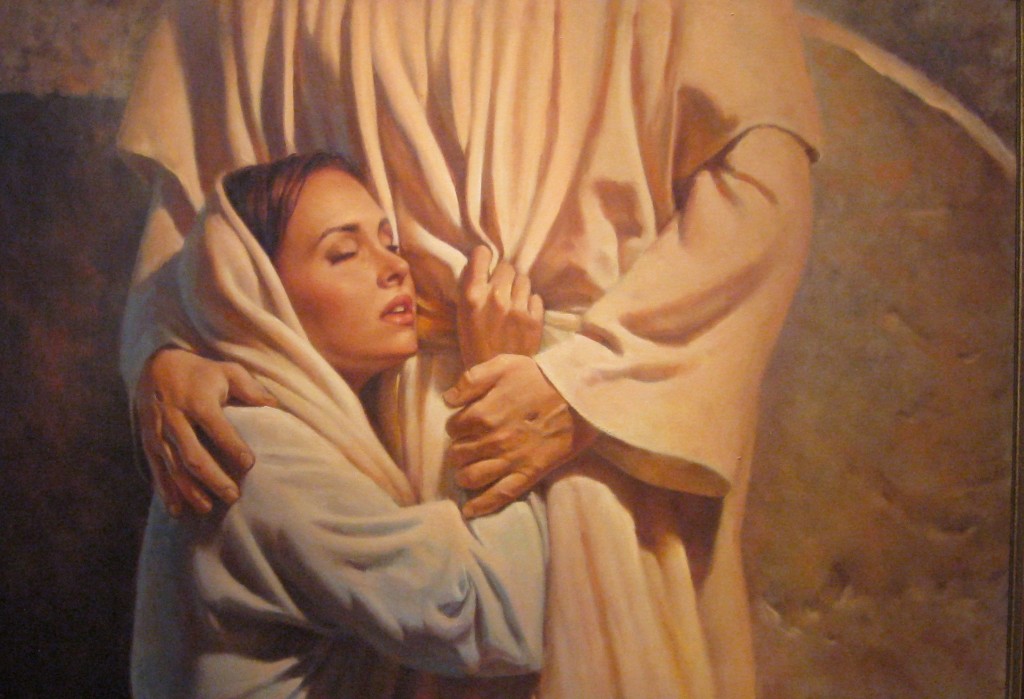 6 thoughts on “Should Christ look like a tennis player or movie star?”